Beijing, China – 17th August 2017– Global mobile game publisher ZPLAY is glad to announce that Laser Kitty Pow Pow – a game that challenges the definition of ARCADE ACTION on the GooglePlay - is going to be out on Android all over the world on 17th August!

It can become mindlessly repetitive all too quickly, and it doesn't bring enough fresh ideas to the table to be much more than a slight distraction for a few minutes at a time, but in short bursts it is actually pretty fun.

The objective in Laser Kitty Pow Pow is to shoot bad guys with your eye lasers as they run at you from either side of the screen, before they can get close enough to take a swing at you.

About ZPLAY: Founded in 2010, ZPLAY is a fast growing, global, mobile games publisher, having the solid strength of both experience and industry success. To date, ZPLAY has attracted close to half a billion users, and its products cover more than 100 countries and regions. ZPLAY, along with its developer partners, has enjoyed top 10 rankings in all major markets, including Europe, America, Asia, and the Middle East. 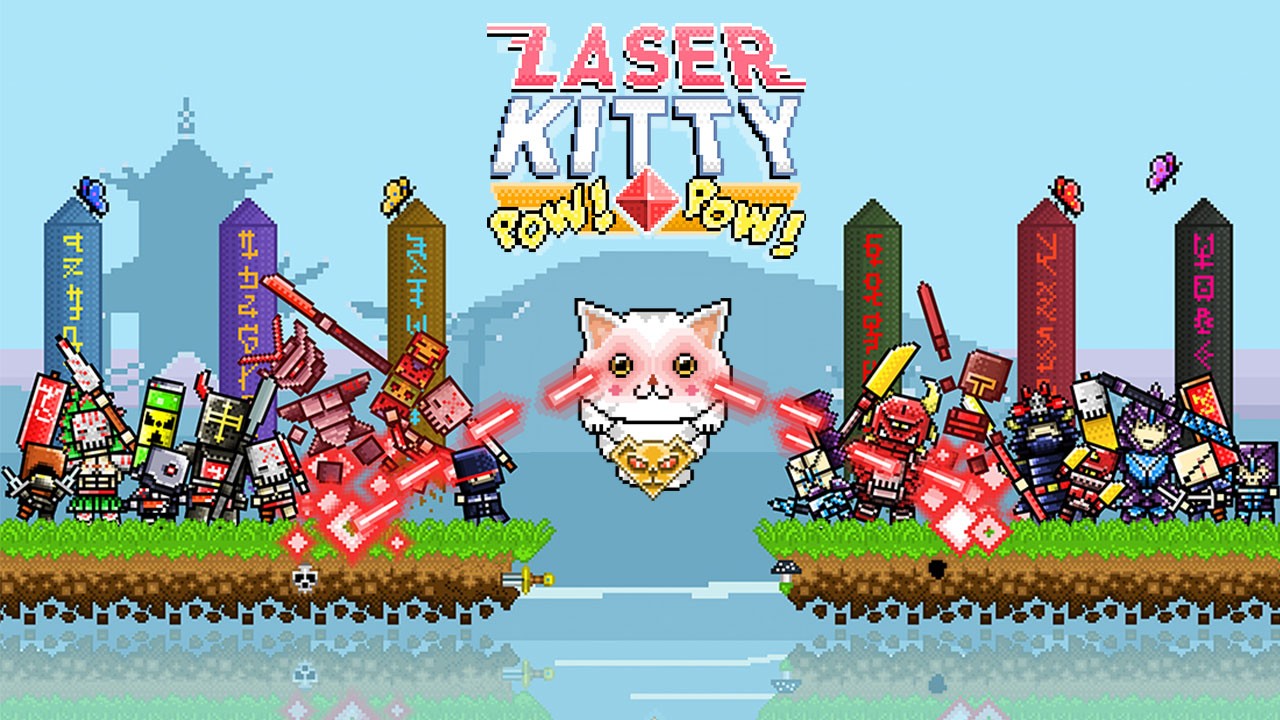 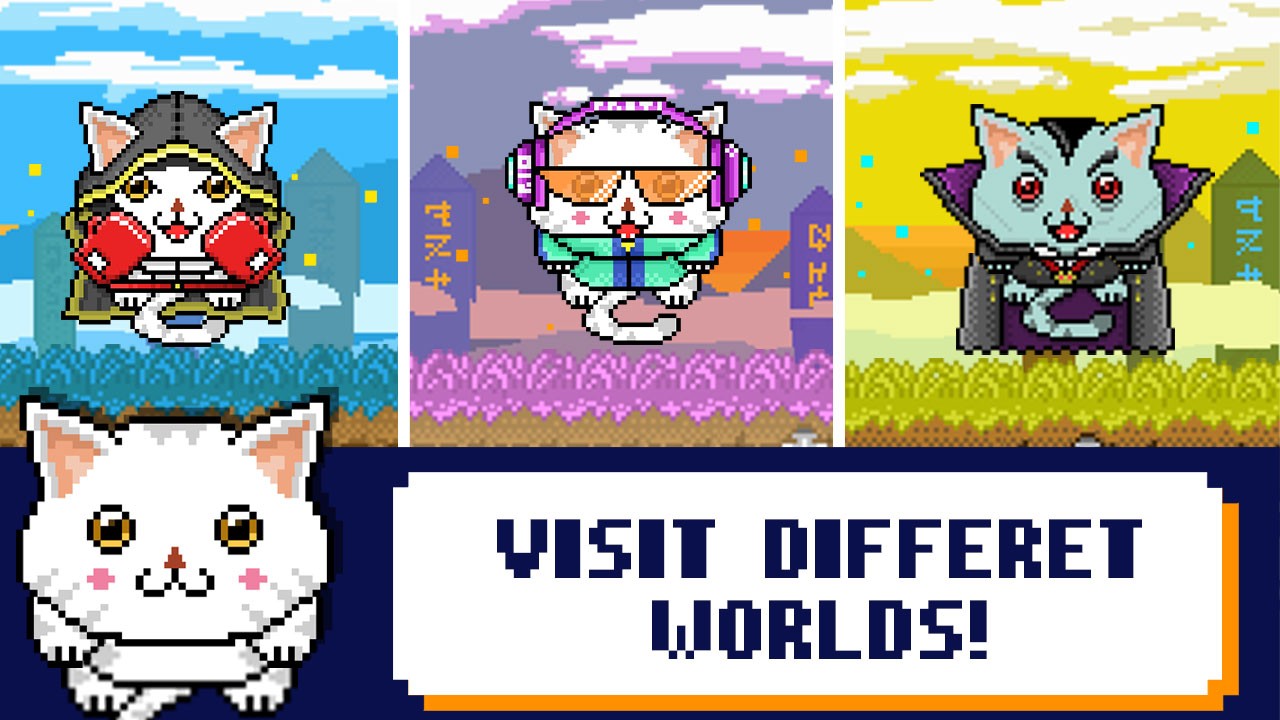 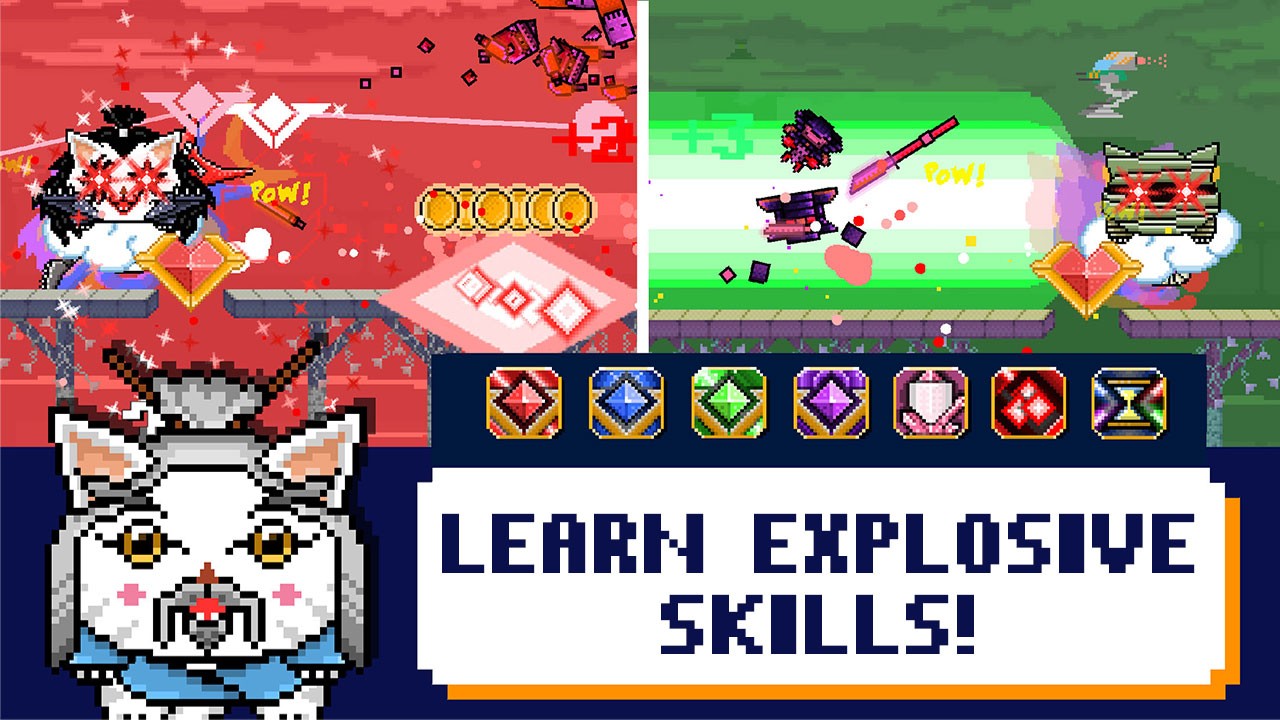 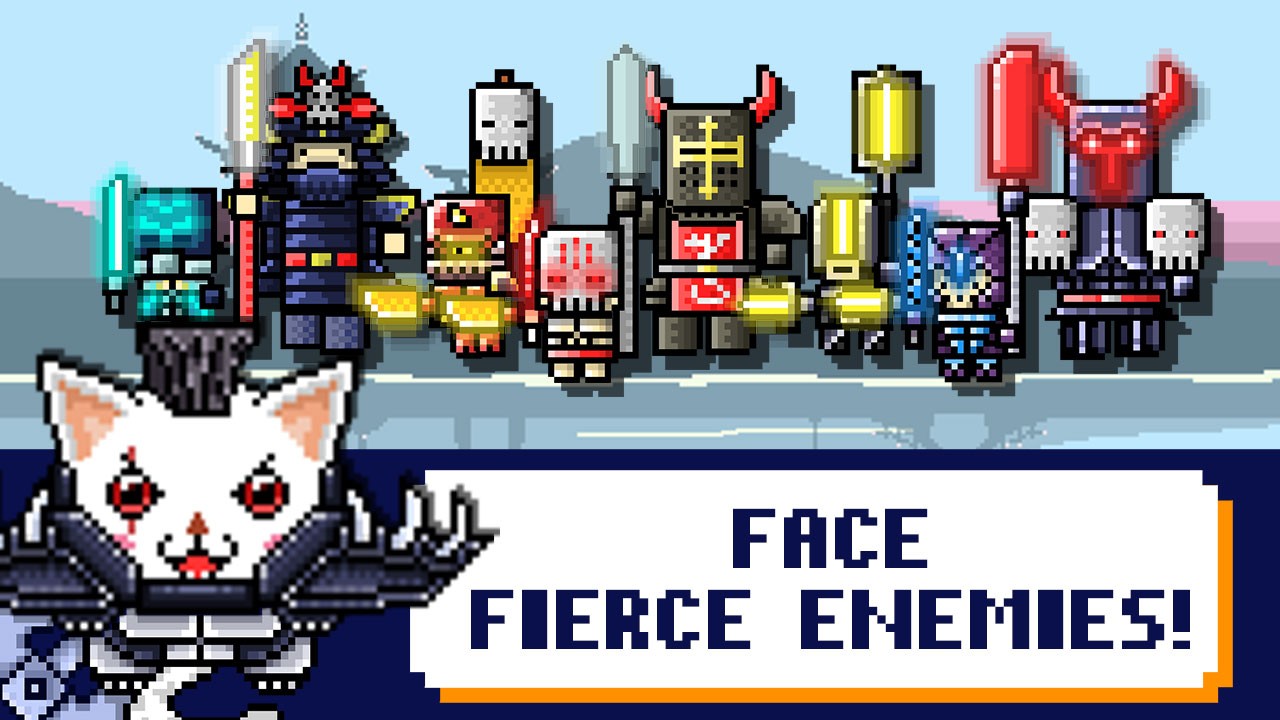 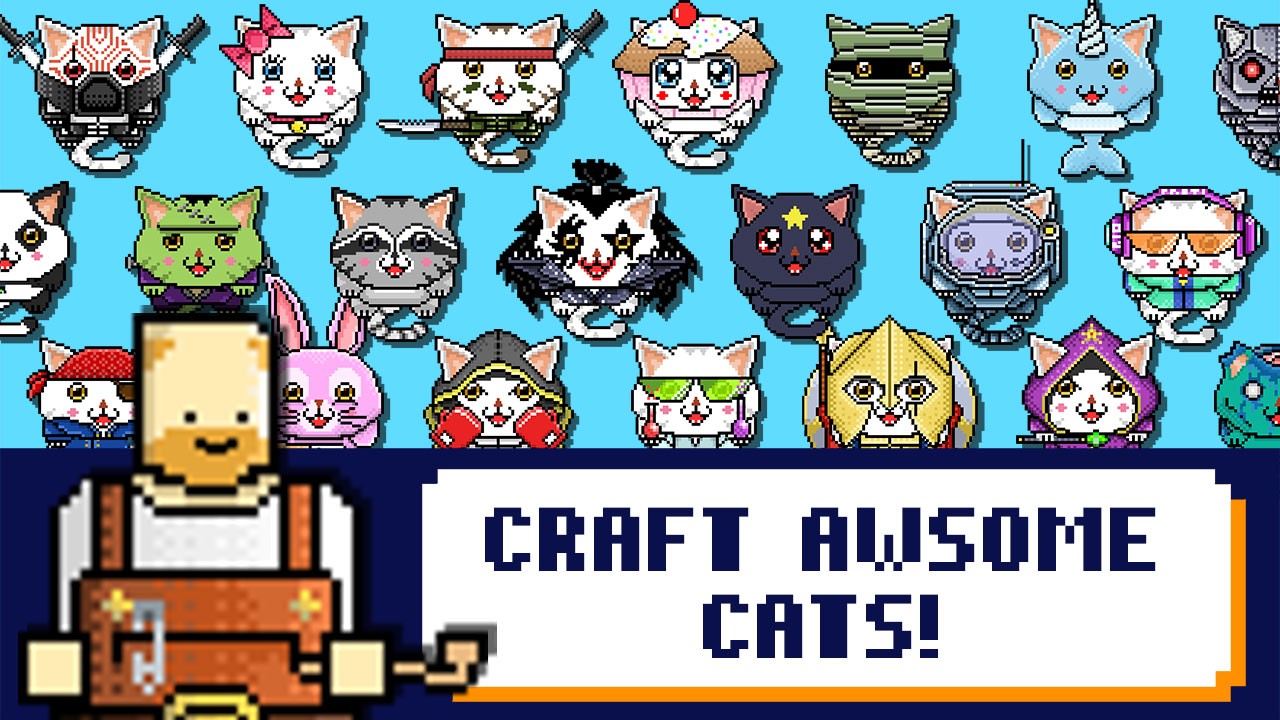 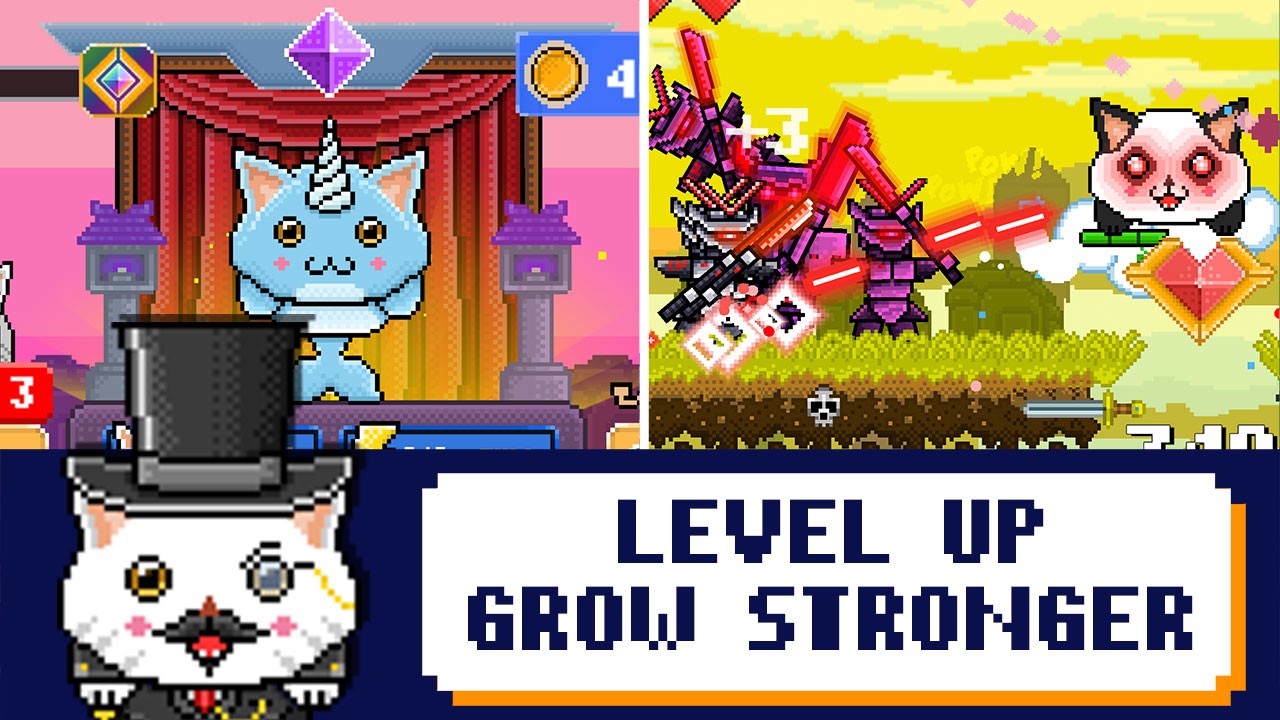