Zplay fully deserved its award of“Top 10 Singe-Player Game Company”. Mr He Peng, the founder and CEO of Zplay, with over 10 years’ experience in the Internet industry, has mastered the industry rules. He knows that a good reputation will be extremely important for any enterprise who wants to survive in such a well-developed and free Internet environment. Usually, when players choose a game, besides the good quality of the games themselves, favorable comments among public also play a very important part. Since Zplay was established, Mr He Peng has always been insisting on a good reputation. With the increasingly growing effects of good reputation, Zplay has owned over 400 million users all over the world. Therefore, “Top 10 Singe-Player Game Company”is a highly valued award, being long favored by many other game companies.

Since its establishment in 2010, Zplay has developed and published over 300 mobile games. PopStar! Official Version has ranked the 1st place in all charts and was deeply loved by players, receiving a good evaluation within game industry. At present, the daily amount for active users in PopStar! Official Version is over 10 million, with the retention rate rising continually. In 2015, Zplay met a great success in its cool running games Zombie tsunami, Manuganu 2 and puzzle eliminating game Tapme. In 2016, Zplay will continue to develop new casual games and update gameplay.

Besides the area of single player games, Zplay also focuses on increasing its proportion of hardcore games among its products. Endorsed by Tang Yan, Dawn of War is a masterpiece of 3DMMORPG developed by its own R&D team. By applying the U3D game engine, the graphics in Dawn of War are significantly improved. Thanks to the lighting , particle effects, environment and ecology integration, the visual effects in Dawn of War are very spectacular, gaining various awards within game industry.

It is a great honor for Zplay to win this award. But the honor has become the history. In 2016, Zplay will continue its efforts to create a win-win situation with small and medium-sized developers by supporting them to publish their games and gain more profits. This will witness how Zplay will gain good reputation in its long time of development. 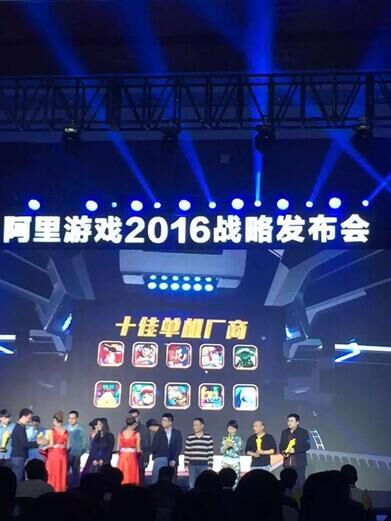 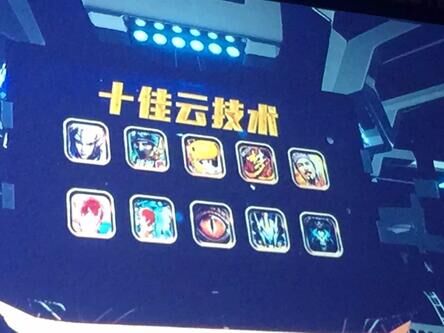 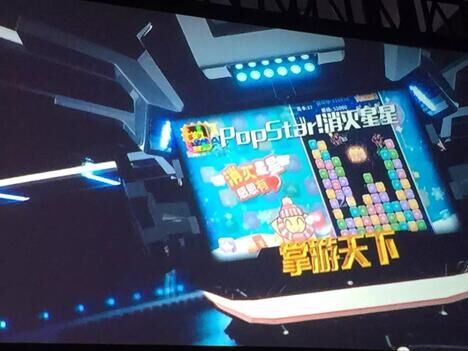