Easy to start, hard to master. This is the first impression of Tiny Chick for most players. But Tiny Chick is absolutely not as easy as you think!

Different from other flappy birds, Tiny Chick will neither be angry nor soar. It has amazing bounce ability, making it the 1st chick flying over the obstacles. It is suitable for players of all ages and both sexes. Almost anyone can jump in and delight in. Simple design and great gameplay make it an addicting game. Great range and variety of characters provide you various unique gaming experience

The gameplay is easy enough for anyone to pick up. You may learn it in seconds, but play for hours. You will not have any issue running the game. Your only control in Tiny Chick is tap, hold and release.

Game Mechanics: obstacles will be generated randomly. Players use the tap-hold-release control on the device’s screen to measure the jump height and angle by taking the dotted line as a guide.

The interface of Tiny Chick is simple and striking. Delightful art and music style, will make you really relaxed. 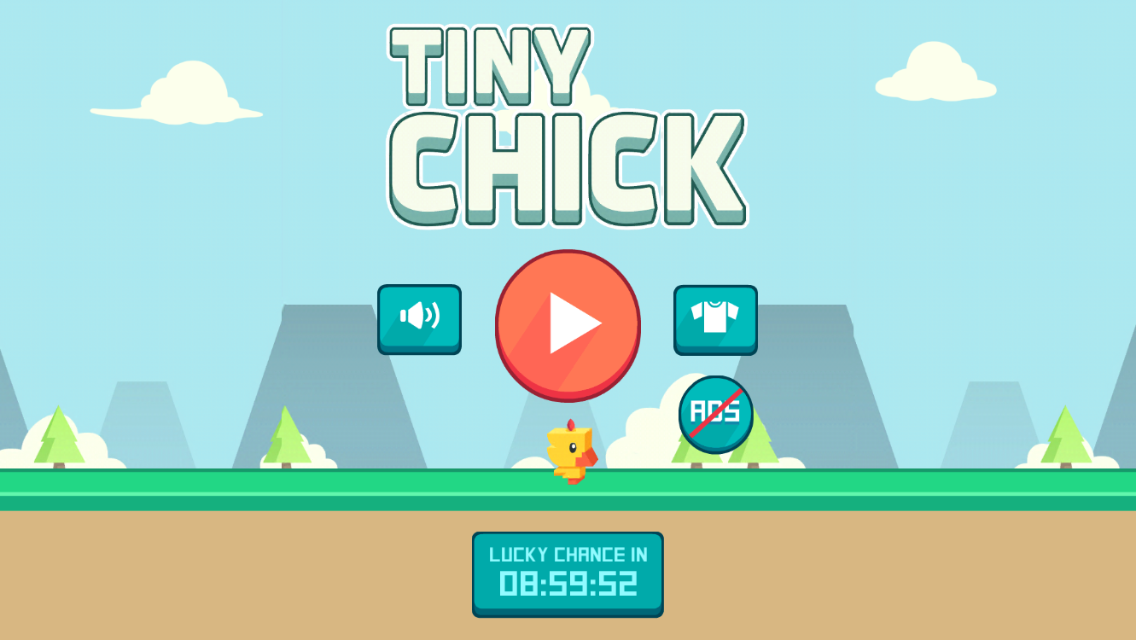 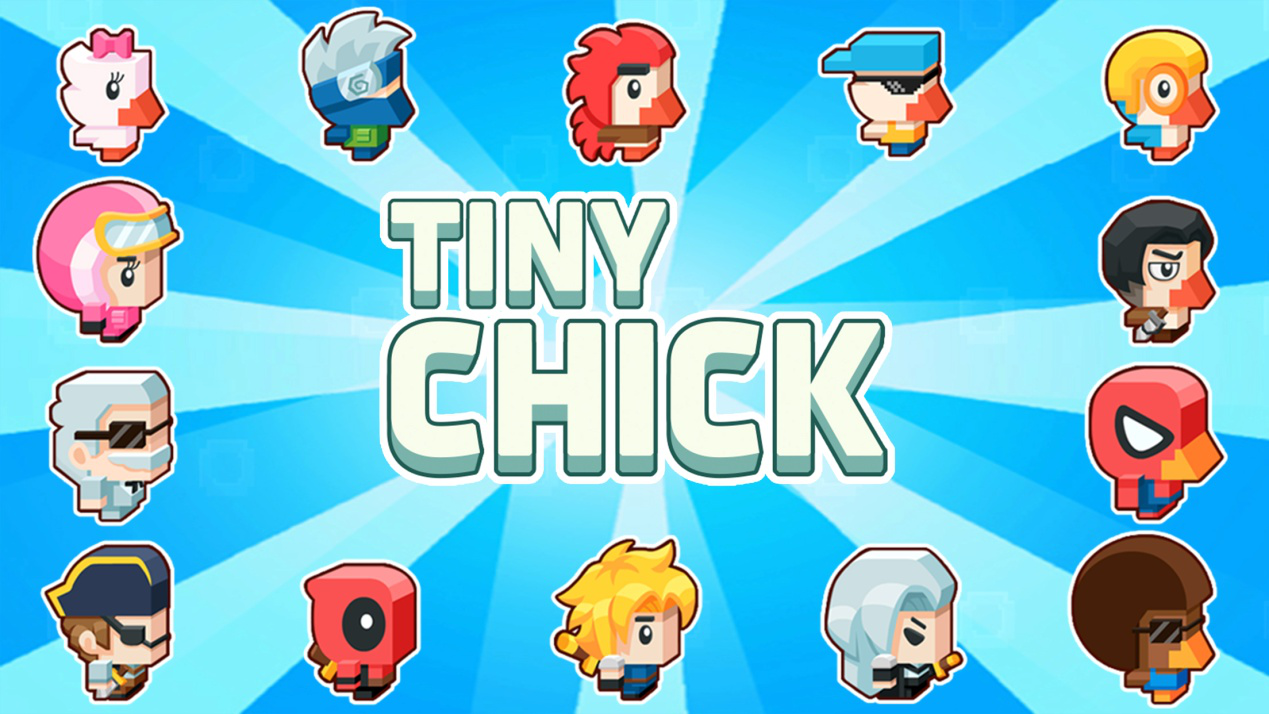 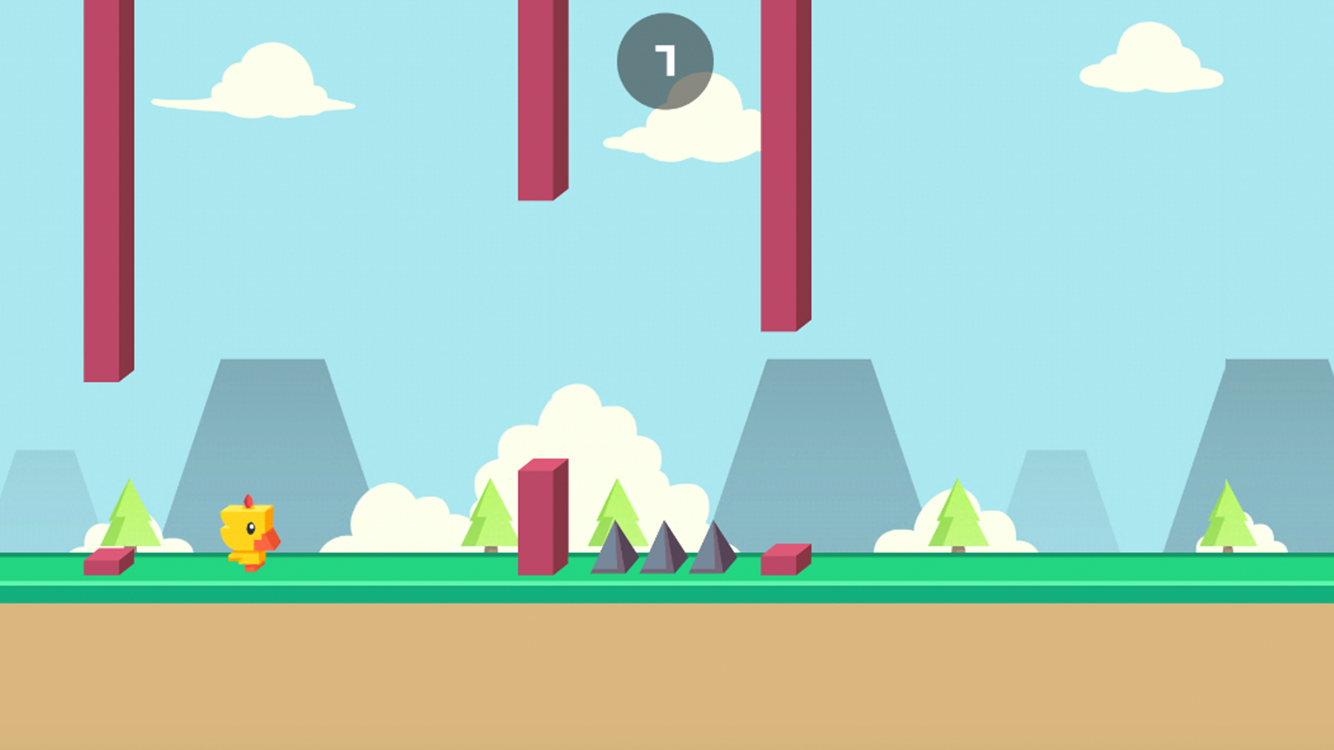