“Mr Jump was a runaway hit for the team at 1Button”, said studio co-founder Jérémie Francone. “It became one of the most talked about mobile games of 2015, ranking third in Apple’s ‘Best of 2015’ awards and we couldn’t be prouder. But amidst all of the game’s success, there was one question that we kept hearing time and again: ‘when is Mr Jump coming to Android?’ Because the game was developed as a native iOS app, the answer to this wasn’t as easy as flipping a switch. The game needed to be re-developed from the ground up to work on Android.”

“That’s where ZPLAY came in. They’ve been a fantastic partner to work with, taking charge of the development while giving us full control over the product’s quality. The end result is a Mr Jump for Android that’s every bit as good as its iOS counterpart.”

Mr Jump’s charm lies in its one button control system as players simply press the screen to make the character avoid obstacles or cross gaps at the correct time. Each level features a range of hazards that are designed to stop Mr Jump reaching the end, including deadly spikes and force fields which are deactivated with the quickest of reflexes. Mr Jump is aided on his quest by a series of unique power-ups including jetpacks, jump pads that give new access to secret paths, and entrances and the ‘infinite jump’ power-up that sends Mr Jump into a hopping craze.

“As fans of Mr Jump’s exacting, formidable gameplay, we couldn’t be more excited to be 1Button’s partner in bringing their game to a whole new audience,” said Jack Ho, founder at ZPLAY. “I just hope Android gamers are ready for the challenge. iOS gamers have played more than 168 million sessions, but only 673 players have succeeded in finishing the game. Now the most difficult game on the App Store is ready to earn its crown as the most difficult game on Google Play, too.”

Mr Jump is also compatible with Google Play Games services, allowing players from across the globe to challenge one another in pursuit of jumping glory. Players can compete against friends and players worldwide.

Mr Jump can be downloaded from Google Play effective immediately. Mr Jump is a free download at: https://play.google.com/store/apps/details?id=com.zplay.mrjump 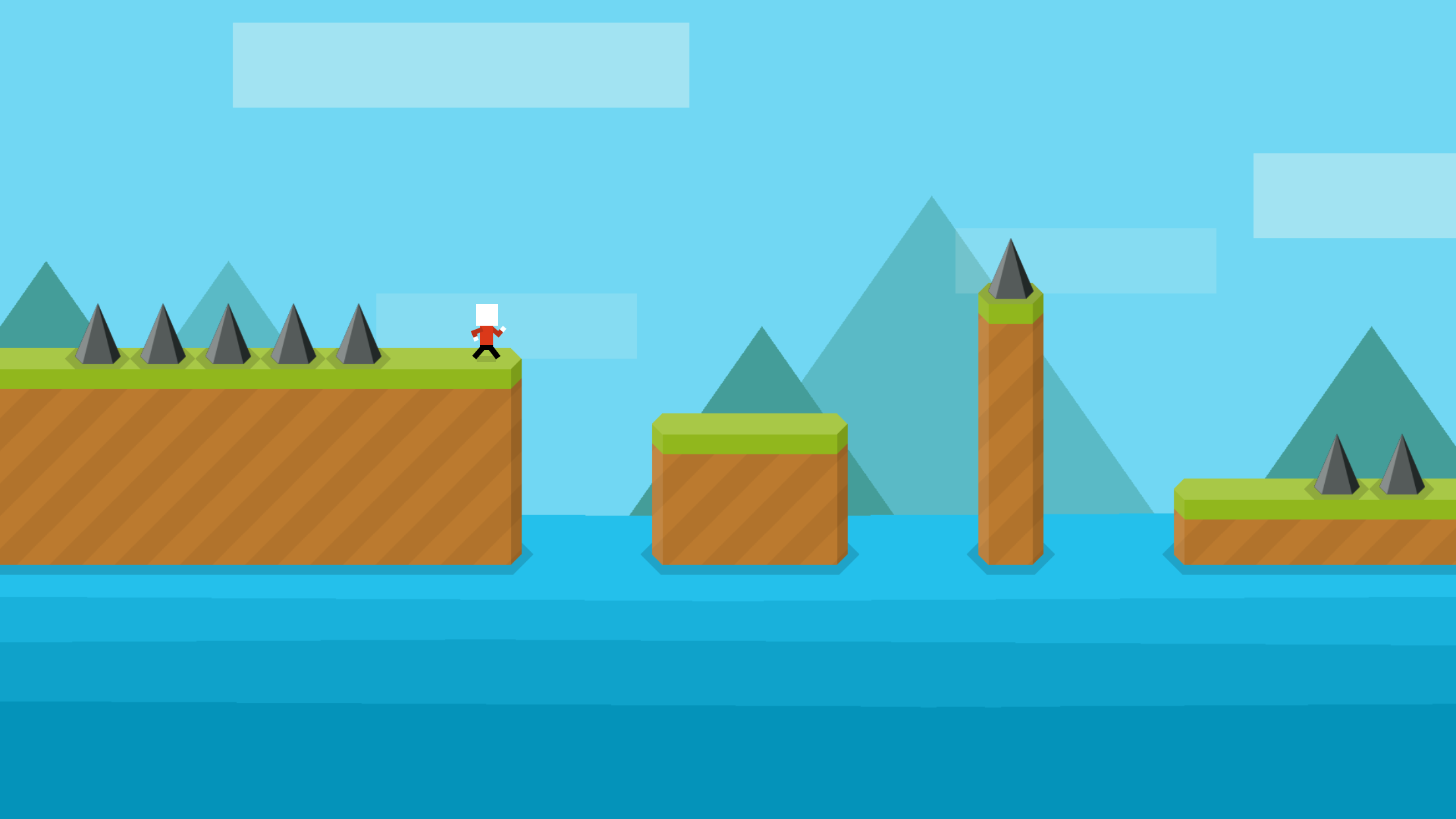 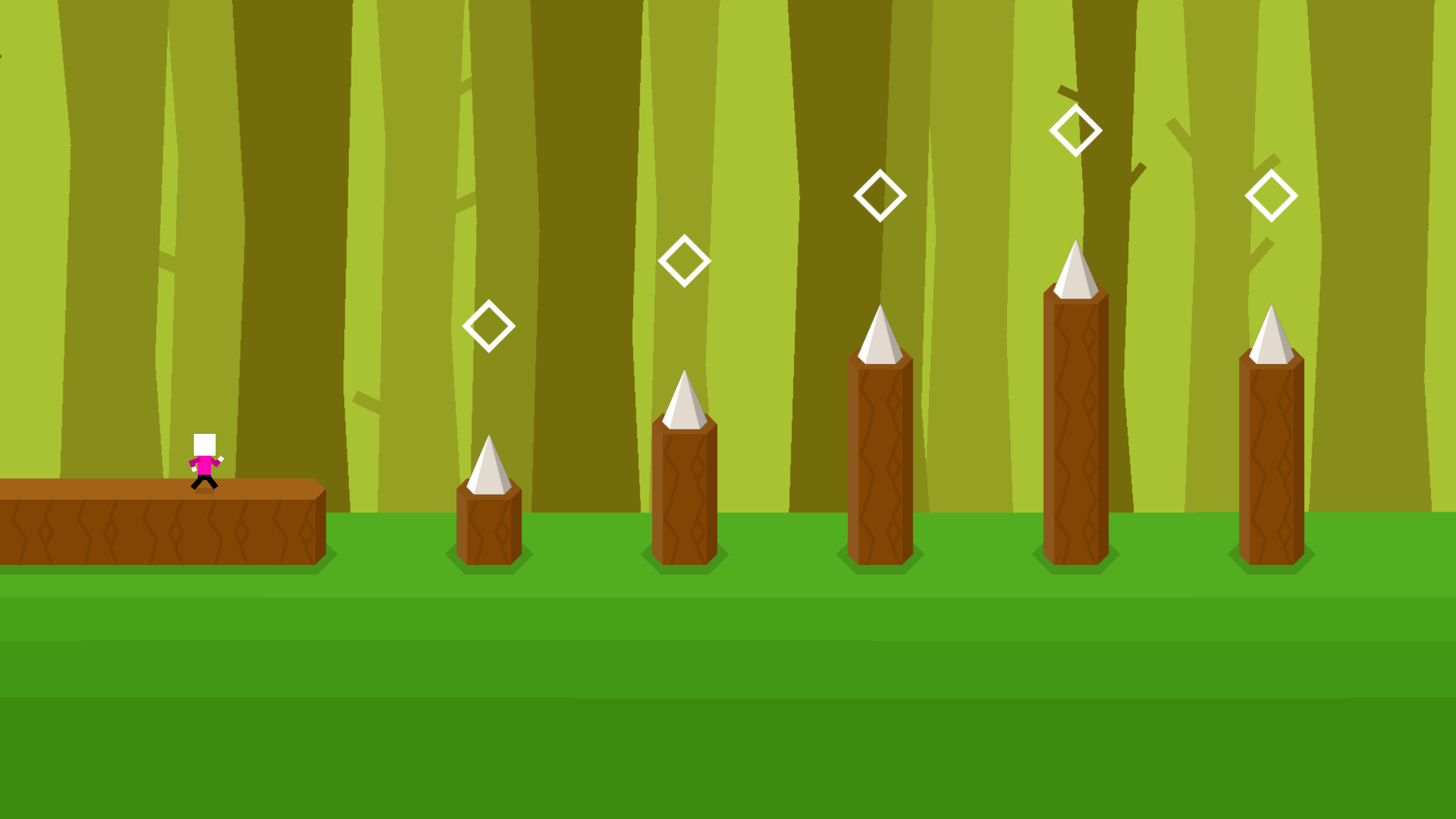 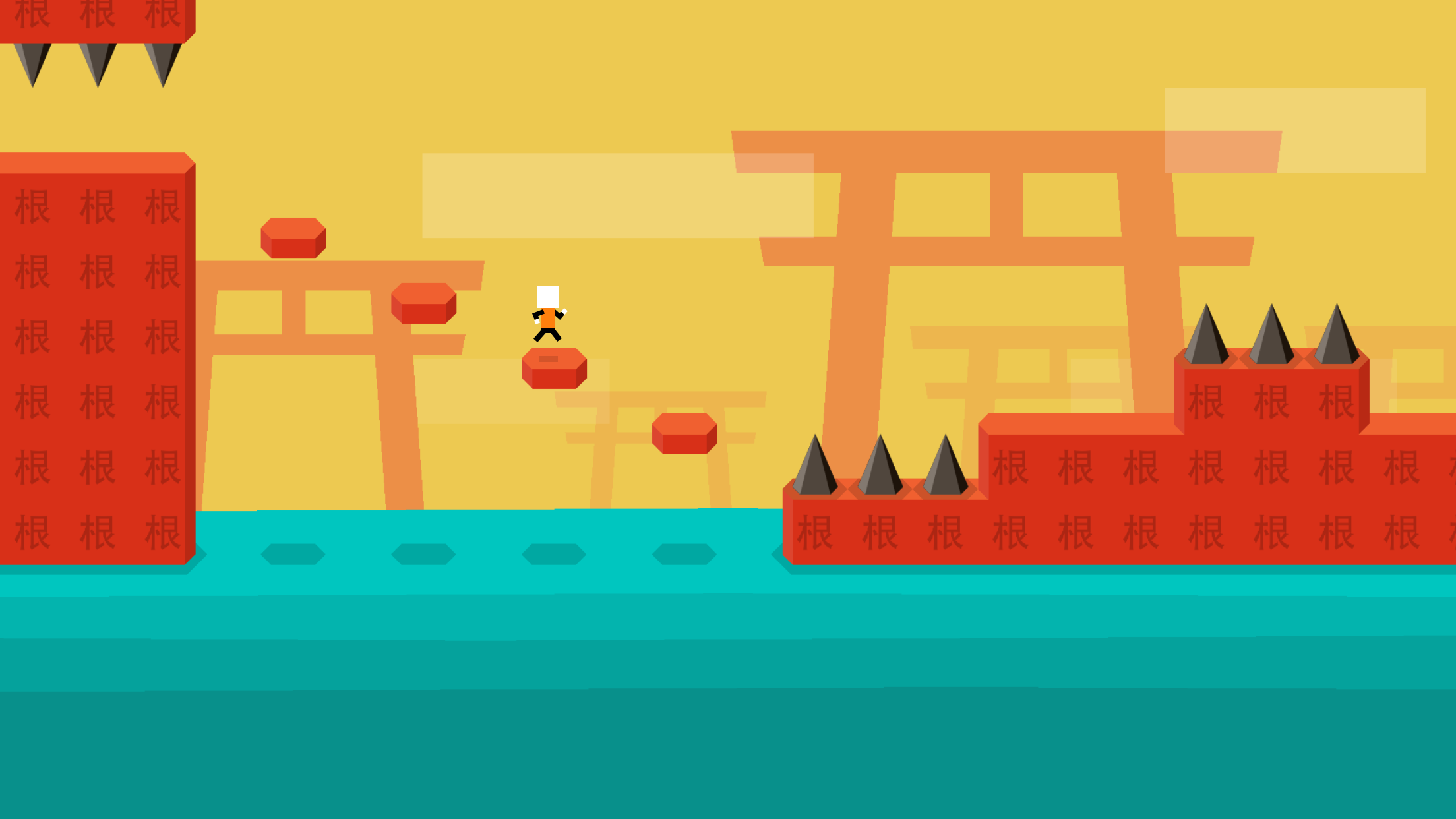